It’s Palio! The most ancient and famous horse race in the world.

As every year, summer is hot in Siena – not only because of the high temperature, but also in the hearts of Sieneses, fluttering for the Palio, the most important moment for their feelings and passions.

The Palio, maybe you already heard of it, is the most ancient and famous horse race in the world.

Just to give you a couple historical details, the first Palios were held “alla lunga”, along the streets of the city, with horses, bulls and other barnyard animals. It is by XVII century, more than 400 years, that the Palio takes place every year in the same exact way: with horses, twice per year, 2nd July and 16th August, on the fantastic Piazza del Campo, the beating heart of the historical center of Siena. Many people describe this moment as a “festival”, but this word is far from the real significance of Palio. “Ride” or “war” are far more appropriate to describe this lucid, great madness. Who takes part in the Palio?

Siena is divided in 17 districts, the “Contrada”, each of those with a crest, colours, people, a statute, a territory, a museum, a church and a venue. They are 17 real communities inside the medieval walls of the town. In each Palio are taking place just 10 of them, seven are the ones which did not take place the year before, three are drawn among the others. Luck plays an important role in the Palio, in fact the horses is drawn too – and it is the fundamental element.
If the Palio race lasts about one minute, there is a very long preparation to it, lasting the whole year and having its peak in the four hot days between 29th June and 2nd July and 13th and 16th August. It is just then that the horse draw takes place and that after a complicated negotiation the Contrada managers find agreements with the jockeys, hoping to have the perfect match horse-jockey. After this, they have three days of trials, dinners and other unique moments in the Contrada – everything in an out of time atmosphere, when the city appears in a very different way than in a normal period of the year.

And what do they win?

The four days lasting frenzy comes to its top in the evening of 2nd July and 16th August, when it is just one people savouring the infinite joy of victory, after a 100 second race (even if the starting phase can last more than an hours…). And the prize? A silk drape painted by a sienese or an international artist that has to respect some specific iconographic parameters and that the “contradaioli” lovingly call “cencio”. For all the other “Contradas, after the end of the race it will be again darkness, disappointment and regret, but also great hope for the next Palio. There is no consolation prize and arriving in second place is one of the worst thing that could happen to your “Contrada”.

In Siena only the winner counts.

Chose Caesar Luxury Travel to get to know and enjoy completely this huge component in the life of people from Siena. Far from the standard touristic channels and immerse in the soul of this unique city. We are available to organize any aspect of your experience. Contact us to start breathing some Palio air! 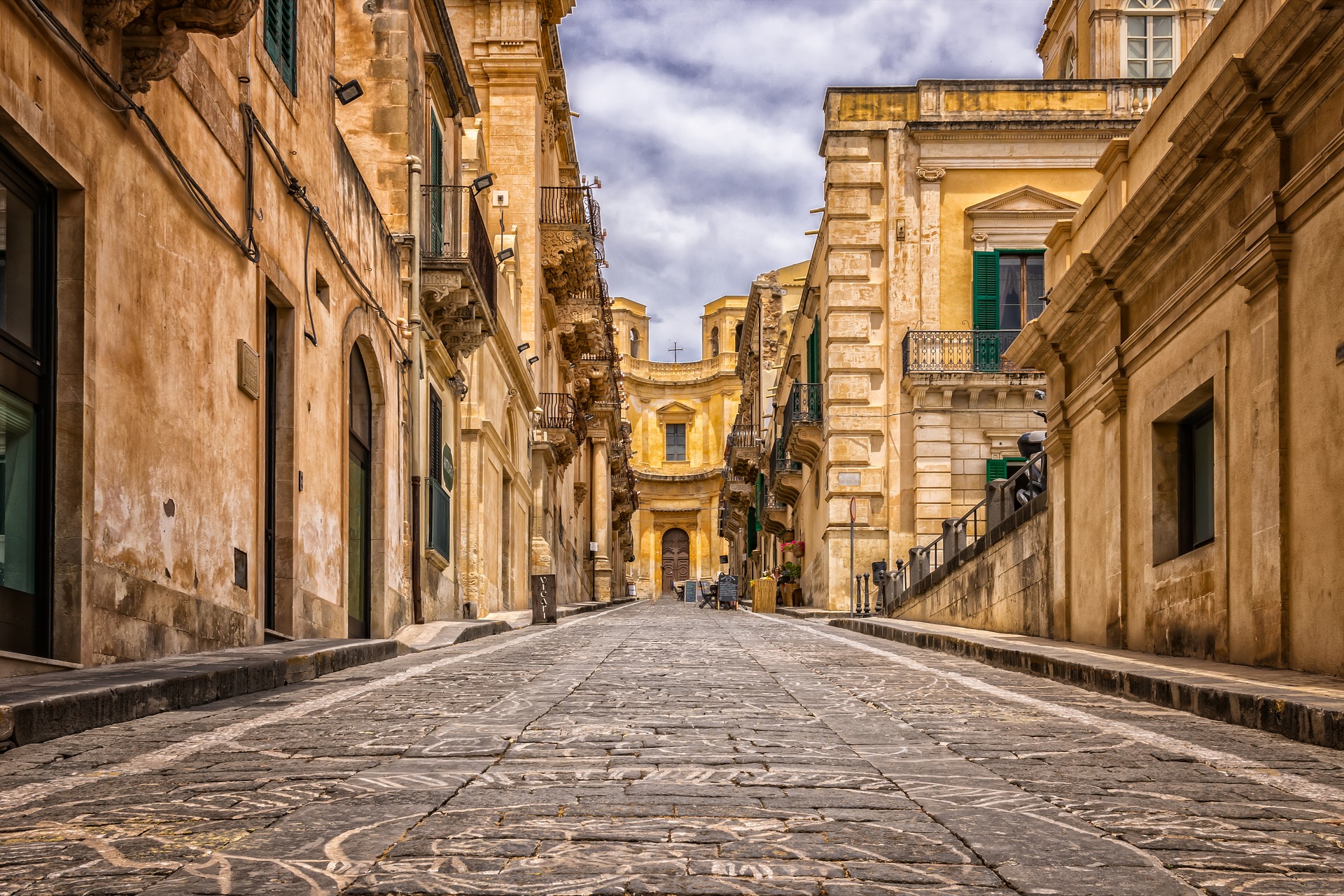 TOURISM IN TIMES OF PANDEMIC 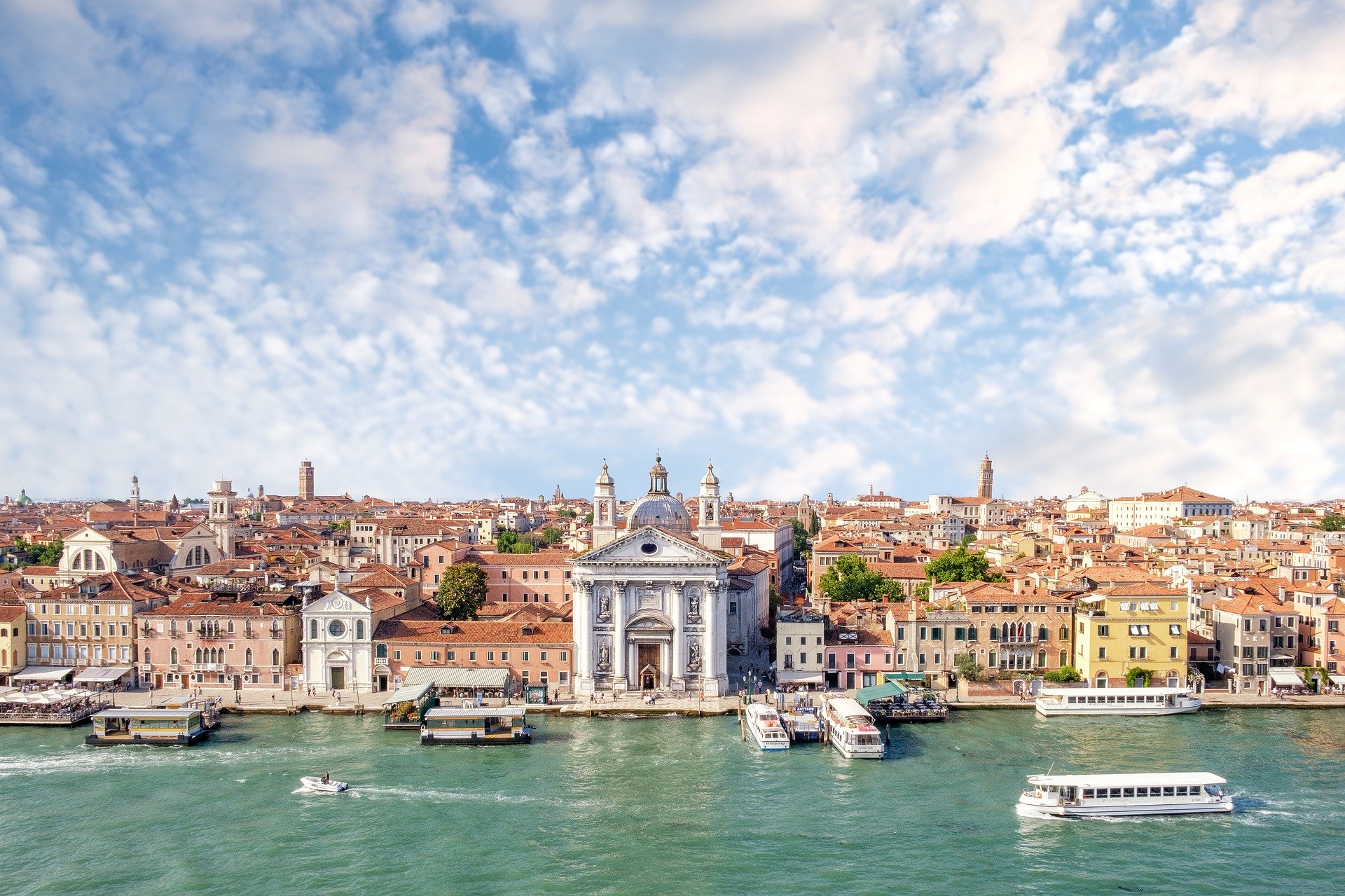 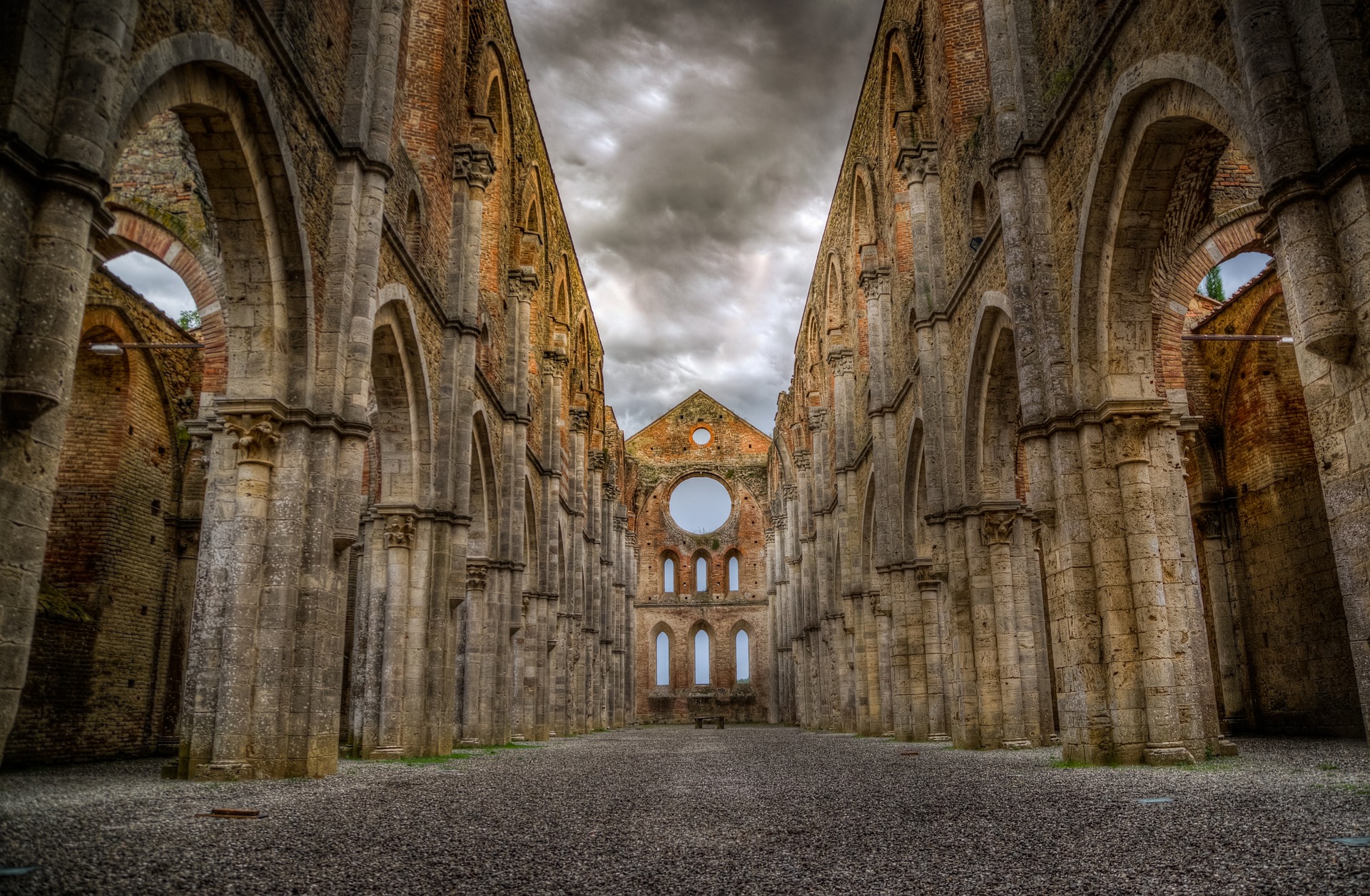 TIPS FOR A JOURNEY IN ITALY 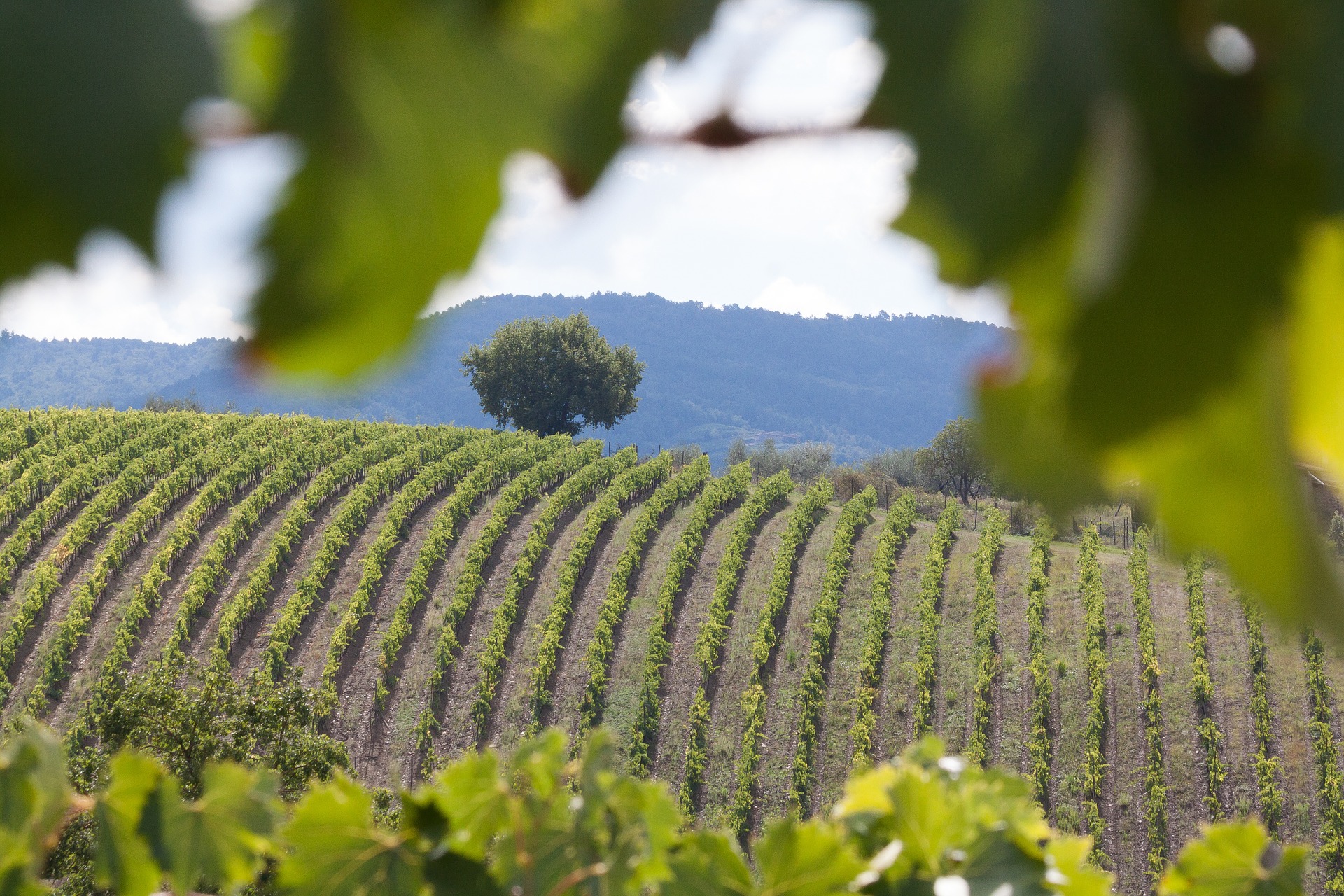 Subscribe to our newsletter and discover exclusive destinations and alternative places for your unforgettable Grand Tour.